Canada Day is just around the corner which means Canadians will be celebrating in many ways such as spending time with families, barbeques, and just a fun time in the summer.

Throughout the week, you might have seen or even participated in showing Canadian pride with shirts, hats, bumper stickers, and flags.

Here are some fun facts about Canada you may not have known about!

Canada is the second largest country in the world and offers amazing tourist attractions including Toronto, and Niagara Falls.

Be proud to be Canadian and Happy Canada Day! 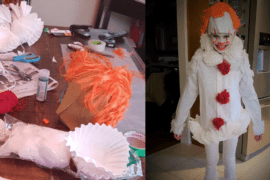 How to Make Your Own Pennywise Costume 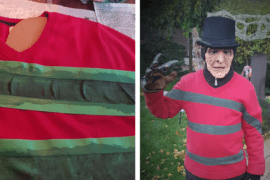 How to Make Your Own Freddy Krueger Costume 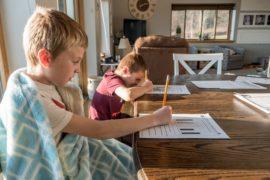 More Women are Quitting Jobs They Love to Homeschool Their Children