The 70th Annual Golden Globe Awards show was everything we hoped it would be – entertaining, funny, shocking and punctual! The show ran smoothly with Amy Poehler and Tina Fey were golden as co-hosts. You just know they will be co-hosting again next year.

Some of their best lines:

“It’s the only night when the beautiful people of film rub shoulders with the rat-faced people of television.”

“I haven’t really been following the controversy over Zero Dark Thirty but when it comes to torture, I trust the lady who spent three years married to James Cameron.”

“You know what Taylor Swift? You stay away from Michael J. Fox’s son.”

“That was Hilary Clinton’s husband.” – after Bill Clinton’s appearance.

“Anne Hathaway, you gave a stunning performance in Les Mis.I have not seen someone so alone and abandoned like that. Since you were on stage with James Franco at the Oscars.”
Here is a video of their opening monologue (or dialogue in this case):

Fellow Saturday Night Live alumni Kristen Wiig and Will Ferrell also presented — together as well and they too were brilliantly funny.

Another highlight of the evening was Jodie Foster’s speech where she surprisingly talked about her personal life (she has always been so private) and “came out” publicly by thanking her partner of 14 years, Cyndney Bernanrd,  “who sticks with me through all the rotten and the bliss”.

Here is a list of the Golden Globe winners: 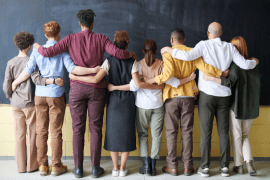 How to Talk to Your Kids About Race And Racism 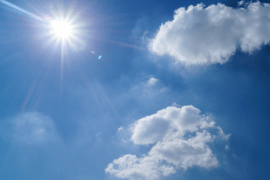 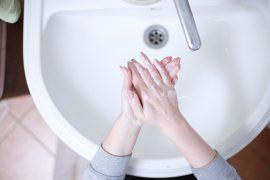 How to Talk to Your Kids About the Coronavirus